Starting your journey with Debut Series! 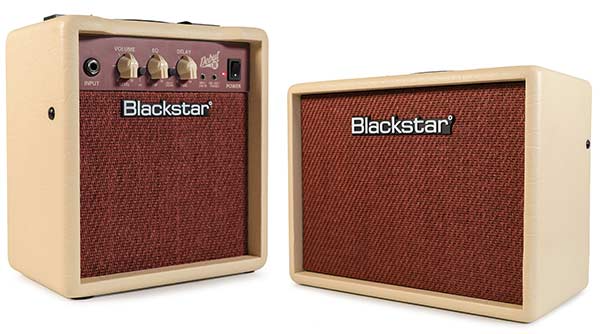 The Debut 10E and Debut 15E are the most amazing sounding practice amps with patented ISF and built-in ‘tape’ delay effect.

Designed by the same UK R&D team as Blackstar’s high-end valve amps, Debut practice amps deliver the ultimate playing experience for guitarists who are just starting out and want great tone. Their simple to use, analogue design combined with gorgeous high-end cosmetics to create the most desirable practice amps available. Whatever your ability or budget, these cool amps raise the benchmark for tone, features and desirability. Start your playing journey with Debut Series.

• Simple to use, all-analogue design for natural sounding clean and overdrive tones.

The speaker emulated output has tonal characteristics of a guitar speaker cabinet and provides a natural tone for recording or headphone use. 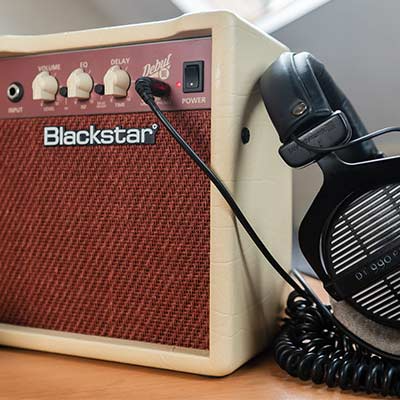